The perspective a former staff member at Virginia’s Shadow Prison

For shadow prisoners in Virginia, there is a deep imbalance of power with so-called “sex offender treatment providers” at the Virginia Center for Behavioral Rehabilitation (VCBR). 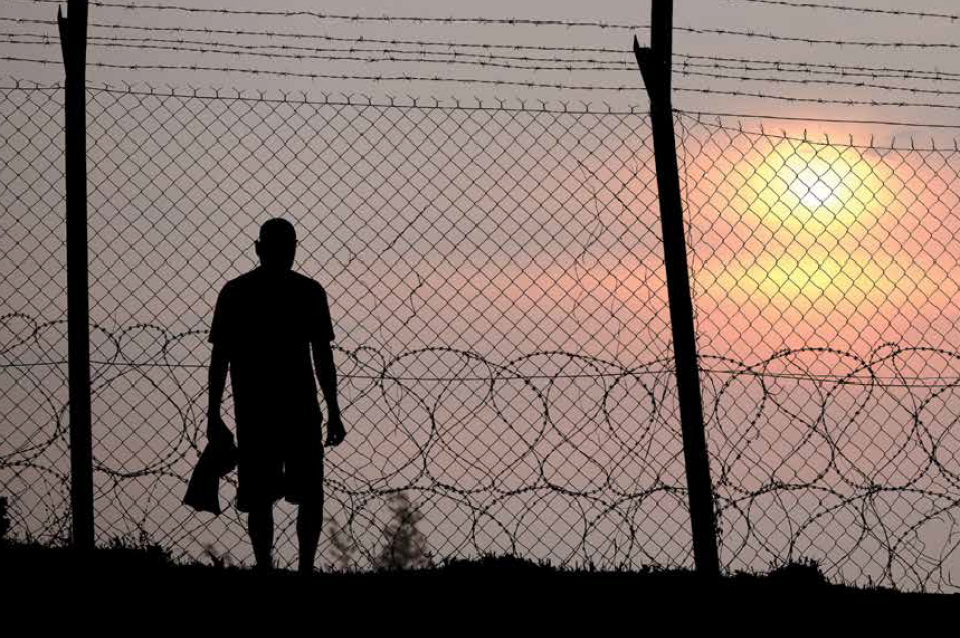 Shadow prisoners are subject to a stark imbalance of power and misconduct from poorly trained “treatment providers” who exercise near absolute control over their lives — turning treatment into a form of punishment, enforcing ‘right think.’

Therapy in Not-A-Prison Prison is Abusive

The “therapist” can talk to you any kind [of] way.  And nothing is done [about it] at VCBR [the so-called “Virginia Center for Behavioral Rehabilitation” — Virginia’s “not-a-prison” prison].

READ my earlier post about my experiences at Virginia’s shadow prison.

NOTE from the Administrator

Our organizations objects to the use of the term “therapist” in the context of systems of pre-crime preventative detention.  Their formal title is usually “sex offender treatment provider” — replacing the concept of “therapist” with “treatment provider.”  Treatment is a broad, capacious term that is essentially meaningless.  Anything might be labeled “treatment.”  The developer of the so-called “Containment Model” (or “Containment Model for Sex Offender Management”), Kim English, advised against the use of the term “therapy” (or “therapist”) because her model violates the fundamental tenets of the helping professions. (reference footnote 29 here)  Shadow prisons are about indefinitely detaining people (or perpetually controlling them in the community) based on past crimes.  There is not “therapy” happening here. That’s merely the pretext to avoid the legitimate claims that these systems overtly violate the Constitutional prohibition against double jeopardy and ex post facto punishment.  The imbalance of power in so-called “sex offender treatment” easily lends itself to abuse in shadow prisons.