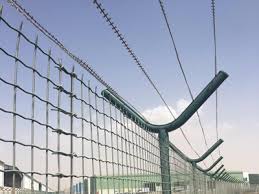 Virginia has broken ground on a $110 million expansion of their Kafkaesque pre-crime preventative facility (Virginia Center for Behavioral Rehabilitation, VCBR). That is $426,000 per bed, and Virginia plans to run out of space again two years later!
Help us tell the Virginia General Assembly to stop warehousing citizens in cages for imaginary future crimes long after they have completed their prison sentences. Virginia deserves responsible public safety policies based on science, not speculation and fear.