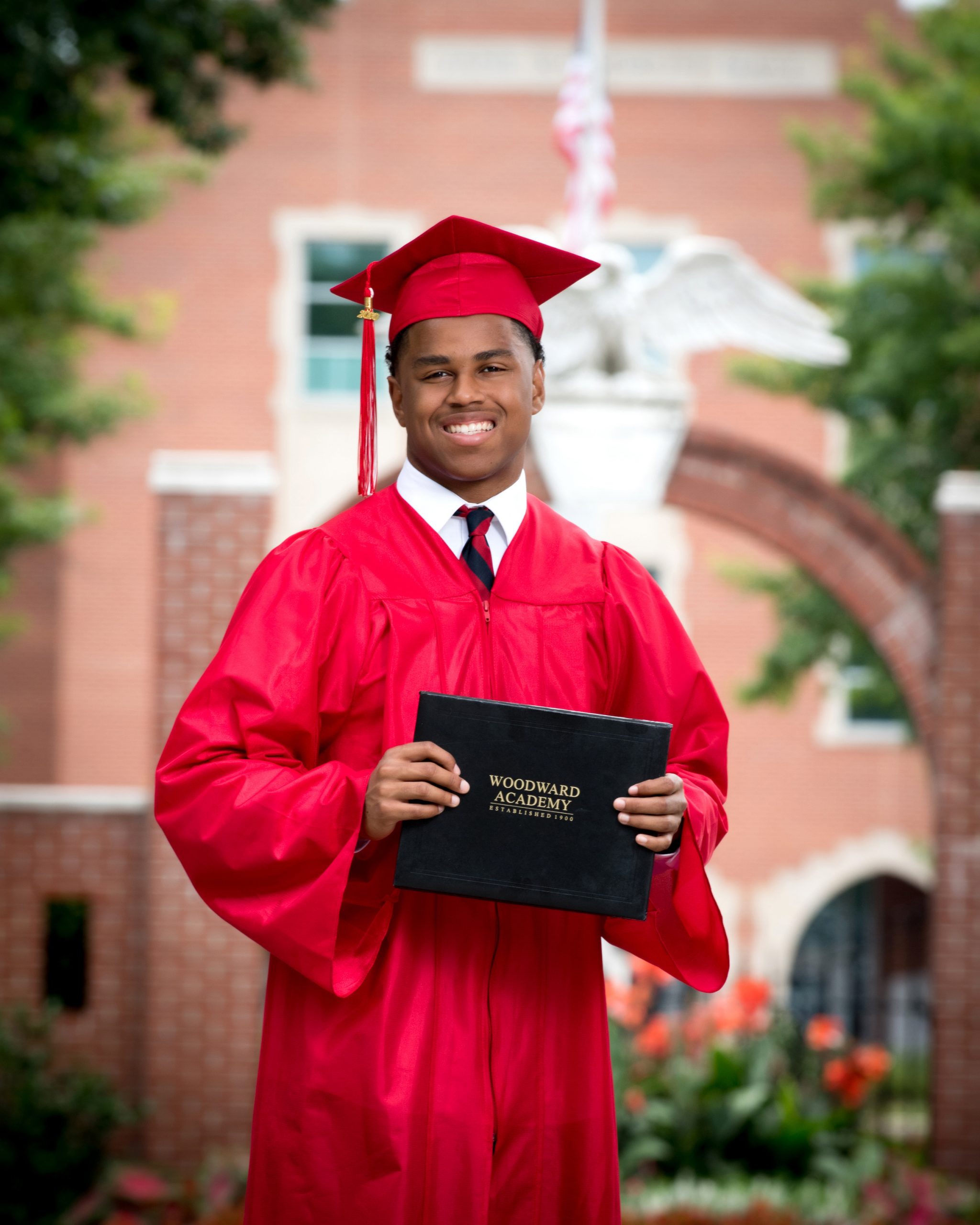 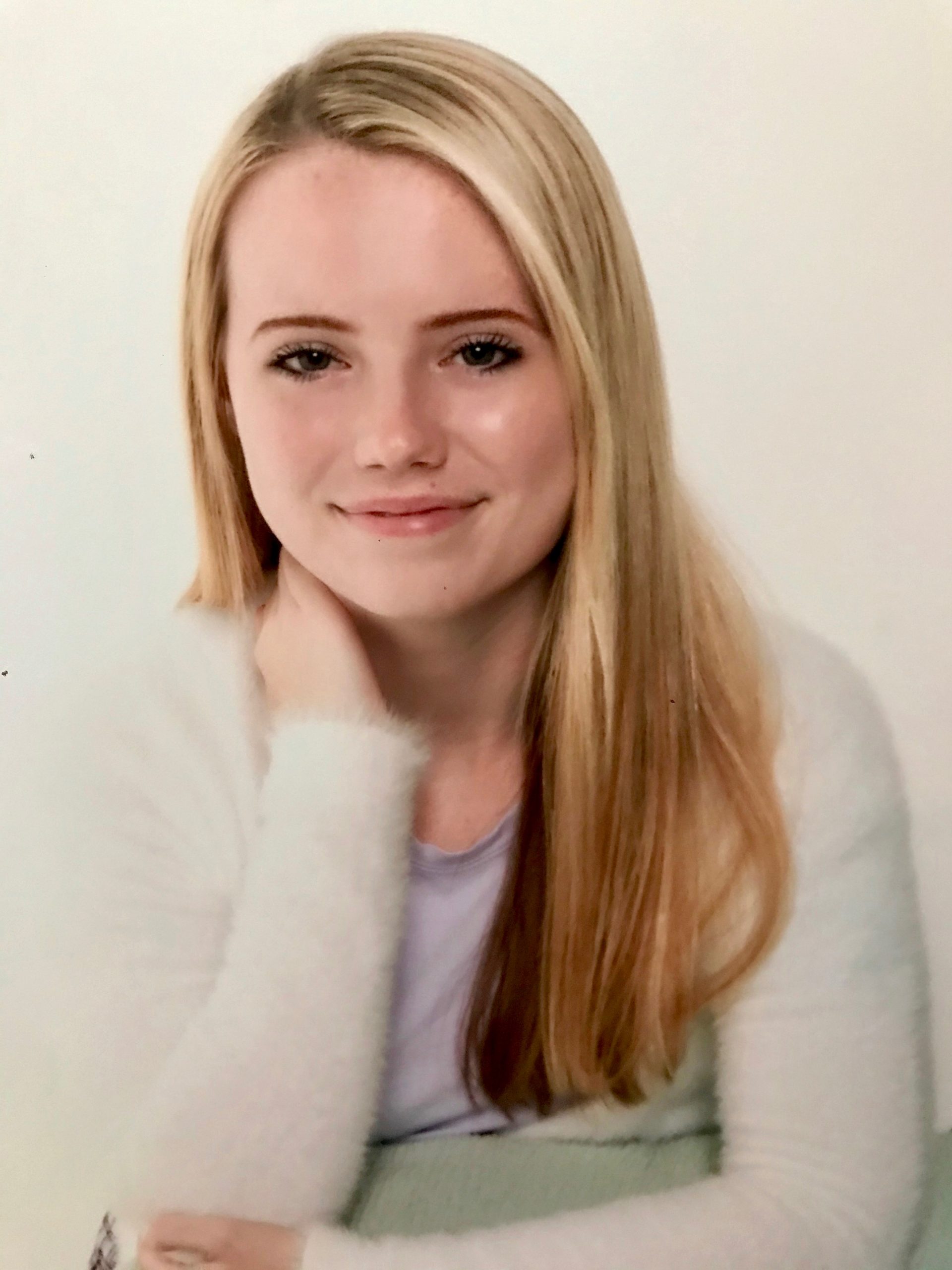 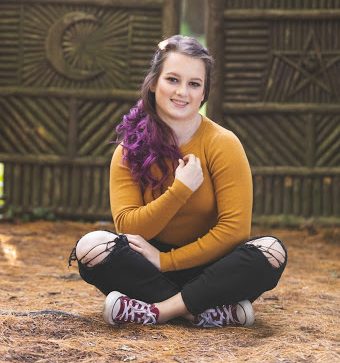 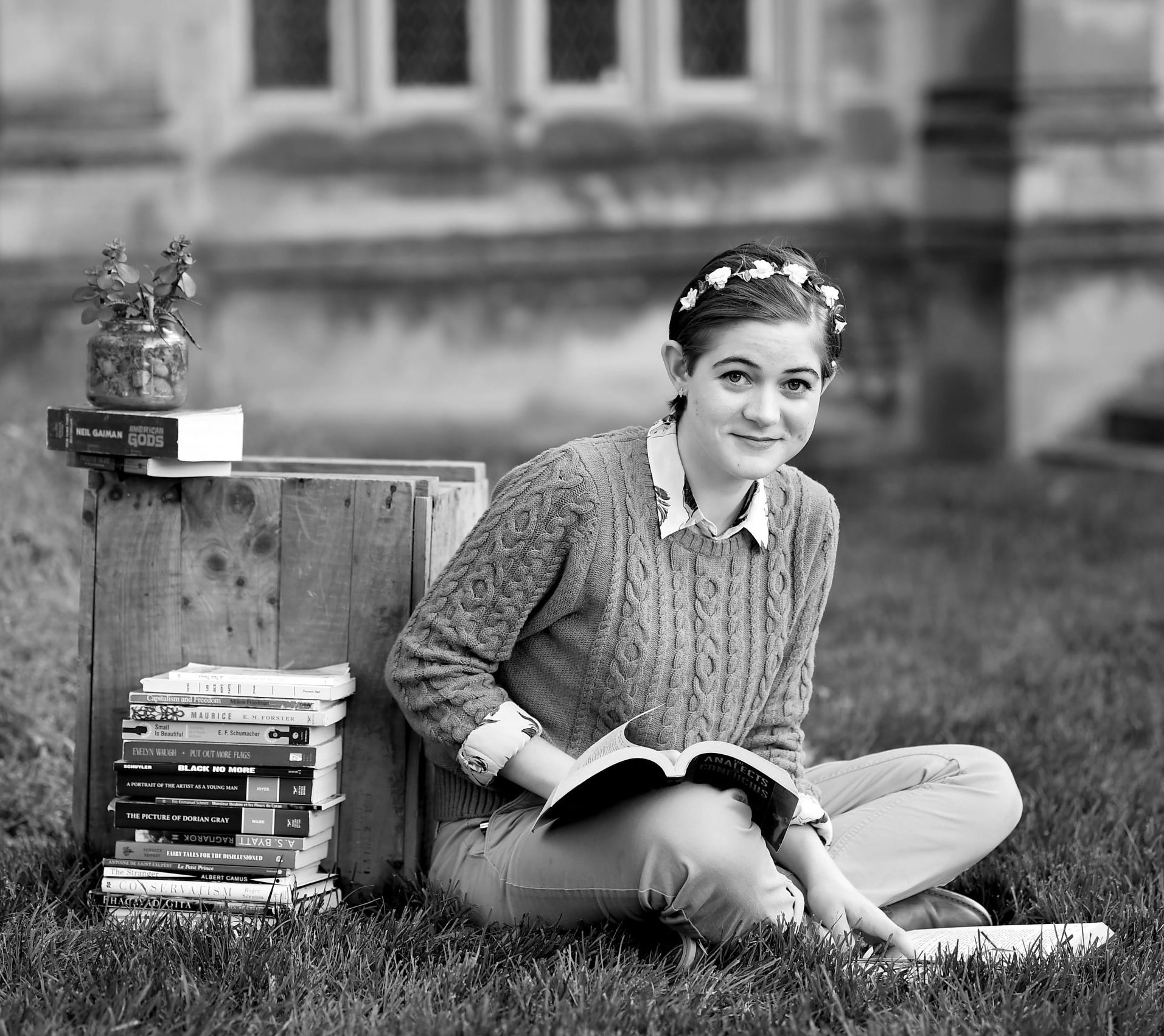 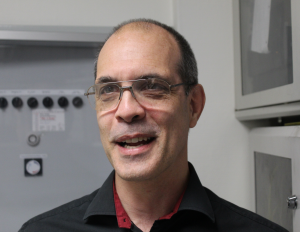 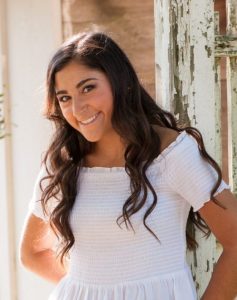 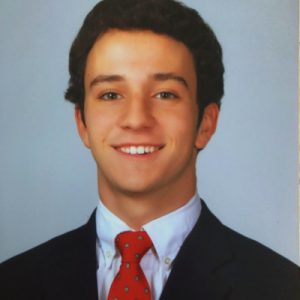 We are saddened to learn that Garret David Christino, 22, of Hightstown, passed away on Friday, August 14, 2020 in Salem, NJ. Born in Princeton, NJ, Garret grew up in Hightstown. He graduated from Notre Dame High School with the Class of 2016 and went on to receive his bachelor’s of arts degree in 2020 from the University of Delaware. He was beginning his first year of law school at the Delaware School of Law. Garret loved life. He loved being with people, whether family, closest friends or people he just met; he loved to talk about anything and everything. He was particularly passionate about the work he did for the Beta Theta Pi fraternity. Garret also loved to find ways to better himself, working out, attending Mass on Sundays or his love of learning. Garret had always been very active and filled his days with hiking, cooking, eating, making people laugh and making countless memories. 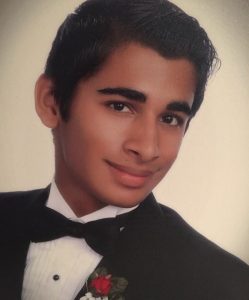 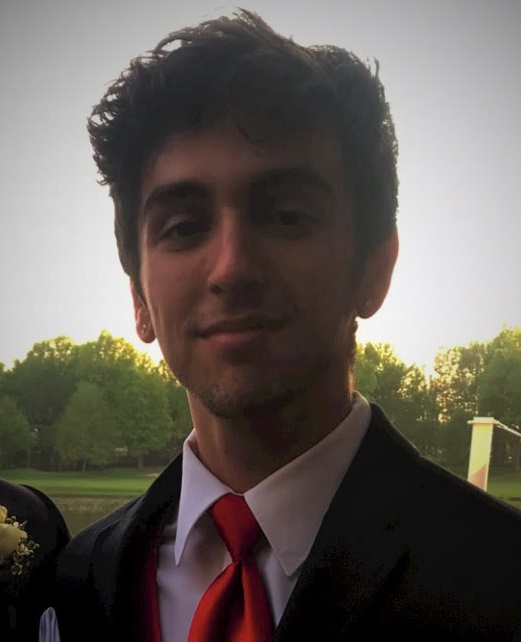