Last month, Virginia Attorney General Mark Herring (D) succeeded in his aim of incarcerating a gay man indefinitely for sending text messages. AG Herring maintains the man – who has never been accused or arrested for any act of violence – is a “Sexually Violent Predator.” Virgina’s treatment of Galen Baughman, now 36,has attracted protests from LGBT and criminal-justice groups, and at least one Virginia lawmaker. His case highlights the dangers of Orwellian civil-commitment laws that allow indefinite confinement of people to prevent possible future offenses.

Baughman – a former Indiana University student and Soros Justice fellowship recipient – was condemned October 17th by an Arlington, Virginia, jury to what is almost always lifetime confinement, on the basis of an alleged [probation] violation – for exchanging texts with a 16-year-old youth in Minnesota, a friend of his family’s whom he met at a funeral that he’d received explicit permission from his [probation] officer to attend. The two were just conversing – nothing remotely sexual. But Virginia contends that the chats violated terms of Baughman’s probation.

At age 20, Baughman had been convicted for something that took place long before, when, after he had just turned 14, he showed another boy how to masturbate. As well, he was charged for a sexual encounter with another teenager when Baughman himself was 19. “Neither case involved force or deception and neither ‘victim’ participated in the prosecution,” noted Philip Fornaci and Roger Lancaster in an August Washington Post op-ed they wrote about Baughman’s case. Baughman was prosecuted as an adult for both teenage encounters and took an ill-advised plea bargain, resulting in a sentence of six and-a-half years. But at the end of his term Baughman wasn’t released: the state moved to civilly commit him indefinitely as a “Sexually Violent Predator” – holding him for another two-and-a-half years in the process. However in 2012, an Arlington, Virginia, jury concluded he did not deserve that designation and Baughman gained his freedom.

After his release on probation, Baughman came out fighting – becoming an activist fighting against out of control sex laws, speaking internationally about the injustice of civil commitment, giving a well received TEDx talk, and winning a prestigious Soros Justice fellowship.

Civil-commitment laws let prosecutors impose lifetime incarceration on those judged to have vaguely defined “mental disorders” that might lead them to commit another sex offense in the future. Confinement lasts until “treatment” is successful, but in practice, that’s never. Including Virginia, 19 US states along with the Feds have enacted these statutes, and some 6,400 men – with the number continually growing – are now locked up.

Baughman’s texting with the Minnesota youth was the sort of technical [probation] violation that would normally garner a warning. Instead, a blatantly homophobic judge had Baughman sent back to prison.

“Arlington Circuit Court Judge Daniel S. Fiore II insisted that the texts were evidence that Baughman was trying to recruit the heterosexual youth into gay sex,” Fornaci and Lancaster note, describing the intensely homophobic atmosphere in the courtroom. “Asserting that a ‘tragedy for a minor’ had been narrowly averted, the judge sentenced Baughman to 21 months in jail.”

Once incarcerated, Virginia struck again, seeking to get Baughman permanently committed. But the state’s state-appointed psychologist, Ilona Gravers, recommended Baughman’s release, as had psychiatrists from John Hopkins and Columbia University. AG Herring, ignored the state’s finding, and going outside the law’s provisions, hired another psychologist, Michelle Sjolinder, who, for a reputed $20,000 fee, gave the answer the AG wanted.

Coming into the trial this past October, Baughman’s pro bono attorneys’ hands were tied: Judge Fiore disallowed introduction of the first psychologist’s report urging release, or informing the jury that Baughman had been found previously not “sexually violent.” With Baughman’s record clean in the 15 years since his conviction, there were no new facts to support any other conclusion.

“There’s nothing about Galen’s past that suggests he’s dangerous or likely to reoffend,” Virginia Delegate Patrick Hope was quoted in the Richmond Times-Dispatch. “But Virginia’s [sex] laws and civil commitment proceedings, in particular, are so arcane and seriously flawed, the AG’s office is blindly following a pattern of prosecution that is neither evidence-based or just. This area of the law is in serious and desperate need of reform based on science and evidence.”

Civil commitment laws are bad enough. Because it’s a civil rather than a criminal matter – with the Supreme Court declaring that lifetime confinement is somehow not “punishment” – 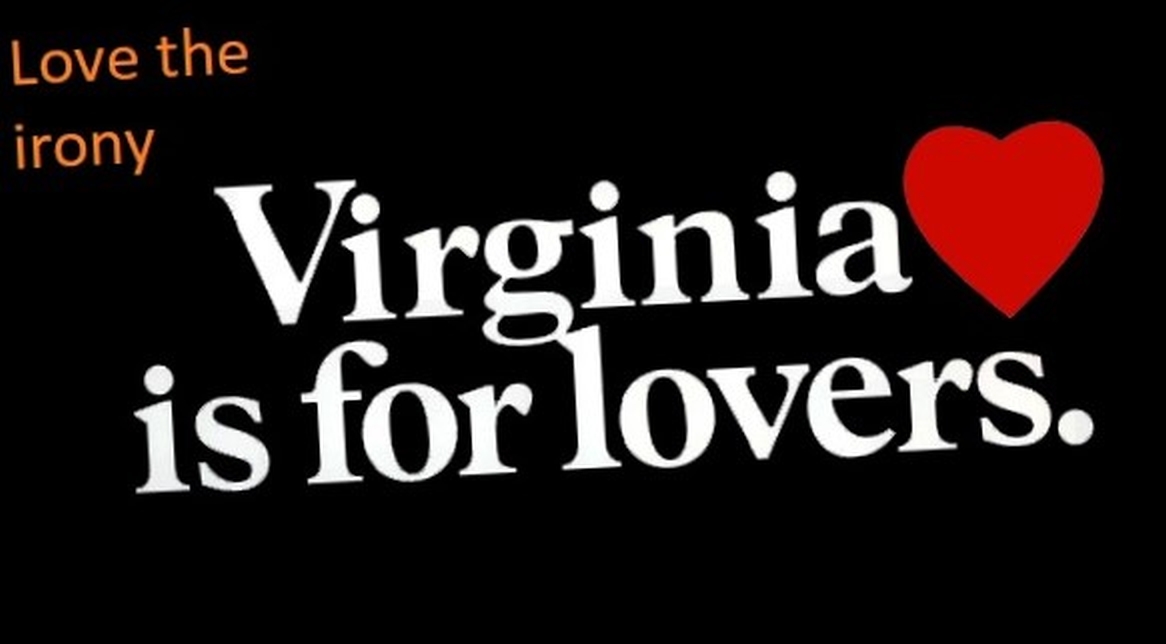 standards of proof reminiscent of kangaroo courts and Stalin show trials. Virtually any evidence obtained however can be used against a defendant – and the state can retry again and again a case that it loses. But Virginia’s law is worse than most. The commonwealth uses a blatantly homophobic questionnaire, called “Static-99,” that gives men “points” for having same-sex relations, with a higher score able to trigger a bid for lifetime confinement.

Representatives from a number of LGBT groups, including GLSEN and the National LGBTQ Task Force, sent a joint letter in July 2018 to the AG urging him to drop the effort to commit Baughman. “Your office is arguing that even completely legal conduct can serve as sufficient evidence that a gay man intends to engage in violent, illegal conduct at some point; and on that basis alone should be confined indefinitely ….” the letter noted.

Baughman’s attorneys are focusing now on an appeal of the jury’s decision last month, made in the dark, with the most relevant exculpatory evidence witheld. As well, his advocates can seek to ameliorate the terms of his confinement to perhaps some kind of house arrest, even though almost all of the more than 600 men Virginia condemns are warehoused at the Virginia Center for Behavioral Rehabilitation, which the state is spending an additional $110 million to expand.

For now, Baughman is locked up in the Arlington County jail, where he has been for the past three-and-a-half years, pending transfer to the Virginia Center for Behavioral Rehabilitation, the gulag where for some mild adolescent same-sex encounters, Virginia plans for Galen Baughman to spend the rest of his life.

The above article by George Willard originally appeared in the print edition of the popular LGBT newspaper BALTIMORE OUTLOUD on page 5, November 8, 2019 • baltimoreoutloud.com