Civil Commitment in New York is Worse Than Prison 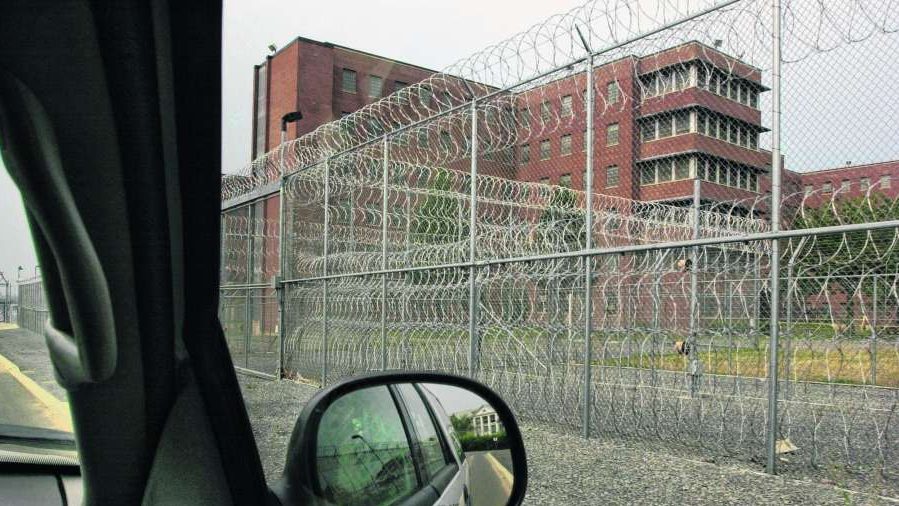 Shadow prisoners held for “treatment” at CNYPC in Marcy, NY experience conditions of confinment more explicitly punitive and restrictive than those in the actual prison system in New York. A new letter to state elected officials from people living behind the walls describes the desperation that pervades systems of pre-crime preventative detention in the U.S.  Ever wonder why we at Just Future use the term “shadow prisoners” to refer to people in so-called “sex offender civil commitment” facilities?  Read this letter.

I am currently in the custody of the Office of Mental Health (OMH) at Central New York Psychiatric Center (CNYPC) in Marcy, New York.

I previously served 30 years in state prison, and it may be worth noting, the State has acknowledged that I was innocent of crimes for which I served a substantial portion of that time.  (See Kotler v. State, 255 A.D. 2d 429.)

You may recall I spoke with you a few weeks ago regarding the manner in which OMH is treating its residents and front line staff.  I have explained that there is currently growing tension and unrest at CNYPC but I believe is concerning and warranting attention.

As I also explained previously, I am currently back in custody at CNYPC after having won a retrial upon a state court appeal following my release in November of 2017.  Ironically, I was remanded back into civil custody for the retrial in the absence of having been found guilty of any misconduct. (see Exhibit A attached hereto [Just Future Project does not have a copy of said exhibit].)

In any event, when I arrived at CNYPC a few weeks ago I was approached by a group of residents who were all set to take over an area of the facility I convinced them however, to first try reaching out to public officials.

They agreed, and I agreed to contact officials on everyone’s behalf in the hope of avoiding the action they had planned.

During my years in prison I have witnessed the State make a concerted effort following the Attica and Sing Sing riots to assure that those confined have a voice and are treated with some level of fairness.

That said, it is also clear to me that OMH has failed to keep pace with the Department of Correction and Community Supervision, and OMH created an atmosphere that is highly punitive and restrictive, notwithstanding the facts that the state regulations require it’s patients be afforded “services which will maximize their abilities to cope”, and which are the “least restrictive necessary. (see 14 NYCRR § 27.1 (b), and 14 NYCRR § 27.3 (a).)

Nevertheless, after individuals have served decades in prison they are now shipped to OMH custody upon the expiration of criminal sentences, potentially for the rest of their lives, and stripped of all of the meager, and many of the substantial services and benefits that they previously enjoyed as state prisoners.

I think the fact that it cost[s] taxpayers 6 to 15 times more, depending on the facility, to house residents as it did to house the same individuals in state prison, where a host of additional services were available, is emblematic of the mismanagement and operational deficiencies at OMH.

Accordingly I offer that an atmosphere has been created where residents committed to OMH custody are starting to think they may be better off acting up and committing new crimes so that they can leave OMH custody and return to prison for a life of benefits otherwise denied; and I think the State needs to understand that [not] unlike those that acted up during the Attica ans  Sing Sing uprising[s], many in OMH custody today have bleak prospects and therefore, little to lose.

I would also note that the respect and confiden[ce] of upper management is not only lost on the residence at CNYPC, where front line staff are also left feeling disenfranchised, frustrated, and under enormous stress. This is evident where they regularly express resentment at an administration who for years has been subjecting them to, inter alia, mandated shifts on their days off, while the uppermost levels of management seem to often be logged in and absent from the facility.

therefore, I am now reaching out to you, the State Assembly, and the Governor’s office; and can only hope that officials will take head of the state’s history and past lessons, as I fear it is just a question of time before the residents at CNYPC having been left without any meaningful options, will lash out in desperation.

Please know that I am at your assistance should you seek further information.

What Happens when prisoners feel hopeless & have nothing to lose? In NY they’re forming a PAC — so they also politely mention #Attica (twice) in this letter to State Senator @DavidCarlucci Assemblywoman @mbuttenschon_NY & @NYGovCuomo https://t.co/lSAtq7TRvO #abolishprecrime