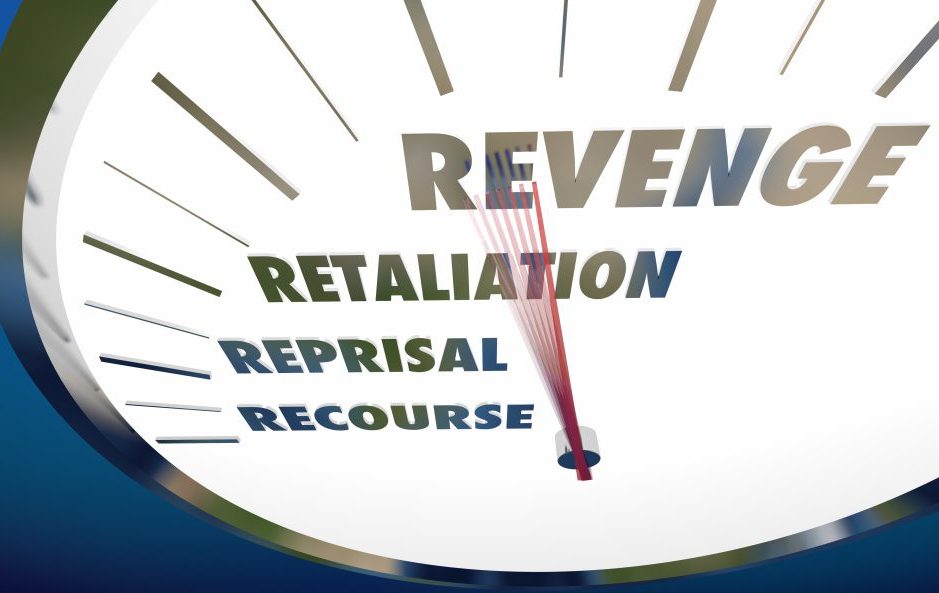 The system routinely punishes dissent voiced by those under their control. Advocates who speak out against injustice in the criminal legal system are especially vulnerable to retaliation by unscrupulous prosecutors, judges, and others in positions of official power over their lives or the lives of their loved ones. Nowhere is this more true than in systems of pre-crime preventative detention where a persons indefinite detention may be prolonged at the whim of the authorities based on nothing more than subjective impression, rather than any concrete overt act. This brazenly unethical behavior is another obstacle to advocating for, and securing the human rights of, persons subject to these Kafkaesque laws.

A former investigator for an Oklahoma prosecutor has accused his ex-boss of ordering an illegal investigation into supporters of criminal justice reform, then firing him when he failed to find any wrongdoing.
The investigator, William Muller, has filed a “notice of claim” with the state and county against Oklahoma County District Attorney David Prater, a first step toward a possible wrongful termination lawsuit.

In the claim, Muller alleges that Prater targeted the group Oklahomans for Criminal Justice Reform because of his opposition to its proposals. The claim alleges that Prater improperly obtained a grand jury subpoena without probable cause and used it to obtain financial records for the group, its chairman, and for donations made by the American Civil Liberties Union.

Prater did not respond to requests for comment from the Associated Press, but in a statement to KFOR-TV, which first reported the claim, he called the allegations “ridiculous” and said Muller has “a personal vendetta” against him.