Home The Legal Pad Tablets of Stone: JPay & GTL Tablets May Be Free, But Using Them Is a Cost- Prohibitive Rip-off.

Tablets of Stone: JPay & GTL Tablets May Be Free, But Using Them Is a Cost- Prohibitive Rip-off. 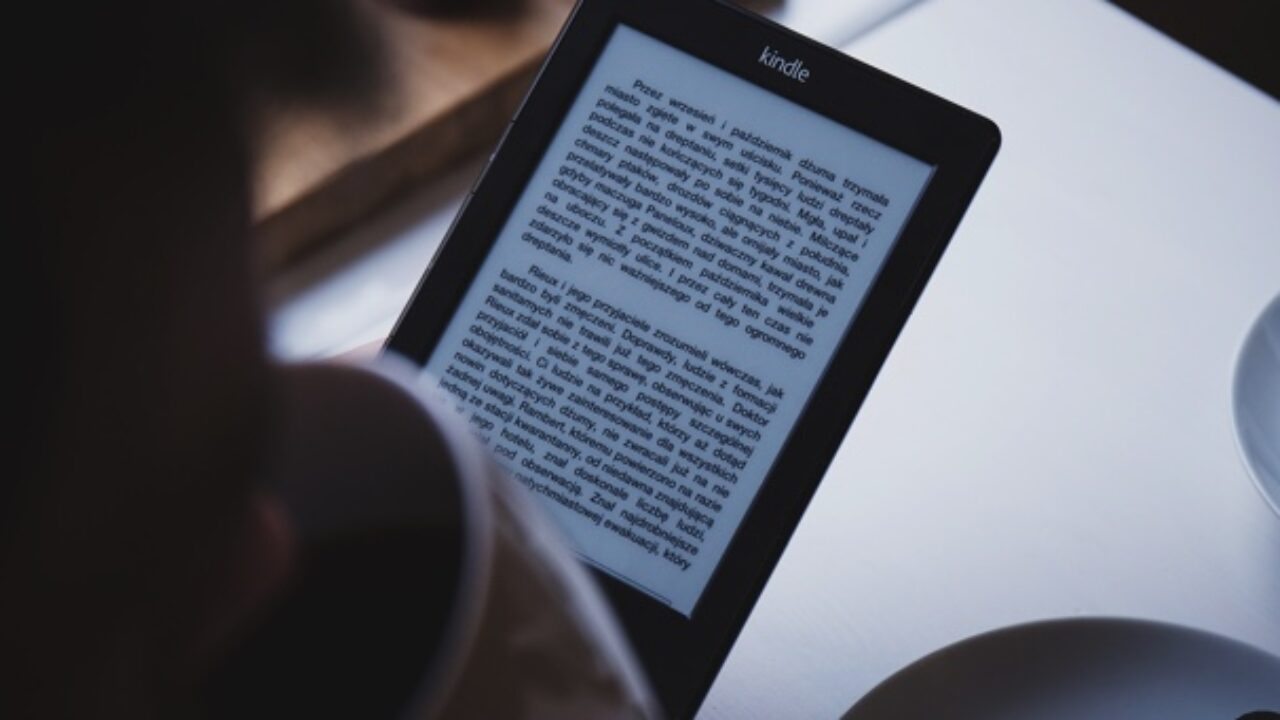 Editor’s Note: Now let’s shift topics a little to talk about the various ways in which so-called ‘free tablets’ to prisoners and to SOCC confinees are not a substitute for internet access. In case you missed earlier TLP coverage of the advent of these tablets, they do not include any means of access to the internet.

Even when you retrieve emails sent to you and send emails out (where this is even allowed at all via such tablets), the emails are actually sent out across the internet and received from the internet by an application acting as a ‘middleman; – just so you won’t gain internet access.

Nothing on the internet, from web pages to social media sites, to databases, to vendor sites, or to any of the myriad information sources (e.g., Wikipedia) on the internet will ever be at your disposal though one of these tablets.

“Free JPay tablets are anything but free …. One of the warnings set out in [the article excerpted below] concerned the high fees accompanying apps for those devices. JPay stands out as the major provider of e-tablets, a variant of Apple’s iPad, bestowing those devices free to entire prison populations in New York and other states. Global Tel-Link (GTL) started doing the same in West Virginia in November 2019.

JPay charges New York prisoners $2.50 to download a single song. An entire album costs as much as $46. Public domain books like Jane Austen’s Sense and Sensibility that are free to the general public cost prisoners 99 cents. Games that are free to the public are not free to prisoners. Bubble Blitz costs $6.99, 2048 Mania is $43.99, and Chicken Town is $6.99. Thanks to activist involvement by The Online, JPay decided to remove fees for public-domain books but steadfastly refuses to refund charges it collected for previous prisoners’ downloads.”

” … Global Tel-Link is J-Pay’s closest competitor for the literal captive prisoner market. … GTL’s scheme is to lift books from the public domain, then charge West Virginia prisoners 5 cents per reading minute. After public condemnation over this egregious practice, GTL magnanimously cut its charge to 3 cents per minute. This charge also covers video games and any music a prisoner listens to. Video visits cost 25 cents per minute and 25 cents for a one-page email with an extra 50 cents for an accompanying photo.

These are quite high charges for a ‘free’ tablet, whether one is imprisoned in New York or West Virginia. Both states receive commissions from JPay and GTL from what they charge prisoners for apps and books. [The Broadcast article above adds: “State prisons in nine states now have deals with private companies to introduce pay-per-minute reading and video conferencing services.”)

This technology also paved the way for many state prisons to shut down in-house general reading libraries and limit, if not completely stop, prisoners from receiving books and reading materials sent by free book projects and retail booksellers. Ohio had enacted such a ban but retreated from it as a result of intense public backlash …. ”