The Dobbs Wire: Crime and Punishment

Crime and Punishment:  There’s growing awareness that far too many people are getting punished in the U.S., and that they are being given far too much punishment.  Some of the punishment is extreme, even unconscionable — the death penalty, solitary confinement, life in prison (“death by incarceration”), lifetime supervision, sex offense registries, and more.  Organizers are usually unsung but they get the credit for rising public concern about criminal injustices and now they’re hard at work to spotlight harsh measures used in the “worse of the worst” cases.  What about accountability for really terrible crimes?  Have a look at this VOX essay!  –Bill Dobbs, The Dobbs Wire info@thedobbswire.com

The case for capping all prison sentences at 20 years

America’s prison sentences are far too long. It’s time to do something about it. 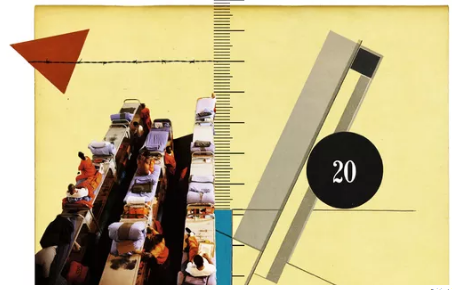 America puts more people in jail and prison than any other country in the world. Although the country has managed to slightly reduce its prison population in recent years, mass incarceration remains a fact of the US criminal justice system.

It’s time for a radical idea that could really begin to reverse mass incarceration: capping all prison sentences at no more than 20 years. It may sound like an extreme, even dangerous, proposal, but there’s good reason to believe it would help reduce the prison population without making America any less safe.  MORE: