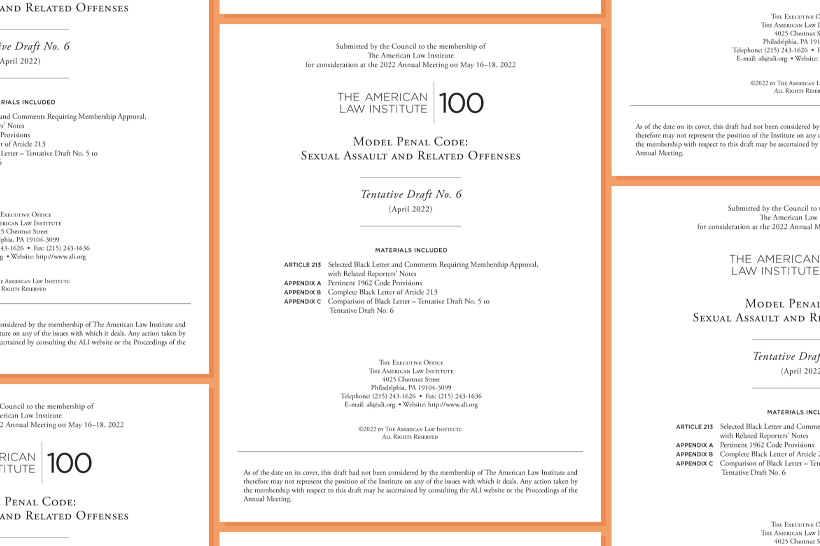 Just Future Project strongly opposes the efforts by the American Law Institute (ALI) to include a so-called “sex offender registry” in its Model Penal Code (MPC) for the first time in its 58-year existence. Registration laws do not contribute to public safety and likely increase recidivism by contributing to unemployment, housing instability, and a pervasive sense of hopelessness. We vehemently object to these systems of state surveillance and perpetual punishment.

ALI should abandon its effort to provide guidance on a registry, if it is unwilling to simply state that there should be none at all. As this “Sexual Assault and Related Offenses” Project has developed, ALI is recommending a so-called “law enforcement only” (or LEO) registry — which includes no public notification provisions (beyond a pointless background check provision included to mollify political opponents) — but this proposal has no chance of becoming law in any of the 50 states, and will in practice serve to support the de facto status quo of the existing legislative schemes. Any MPC language permitting registration schemes opens the door for states to continue with whatever draconian system they like. Only a bright line, demanding the abolition of these systems will have any meaningful policy ramifications.

Abolition is also the only logical outcome of the research cited by ALI in their commentary. ALI’s own stated reasoning for supporting registration schemes is confused and misguided at best. After interference in their process by prominent law enforcement and child protection lobbies, ALI has fundamentally compromised its values and contradicted its own research into the lack of efficacy and profound harm caused by these legislative schemes.

Just Future Project encourages the ALI membership to vote down the registration components of the draft MPC language at its meeting on May 17, 2022 and allow the advocates working to abolish these dehumanizing and destructive systems to continue to build consensus that these laws must be abolished.

Leadership on Abolition of the Registry (Opposed to MPC language) 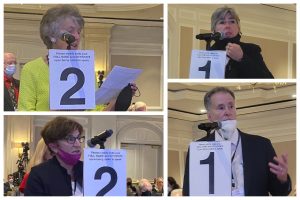 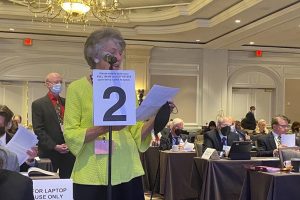 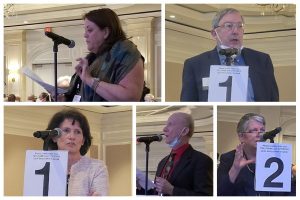 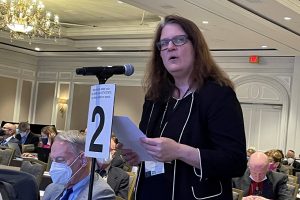